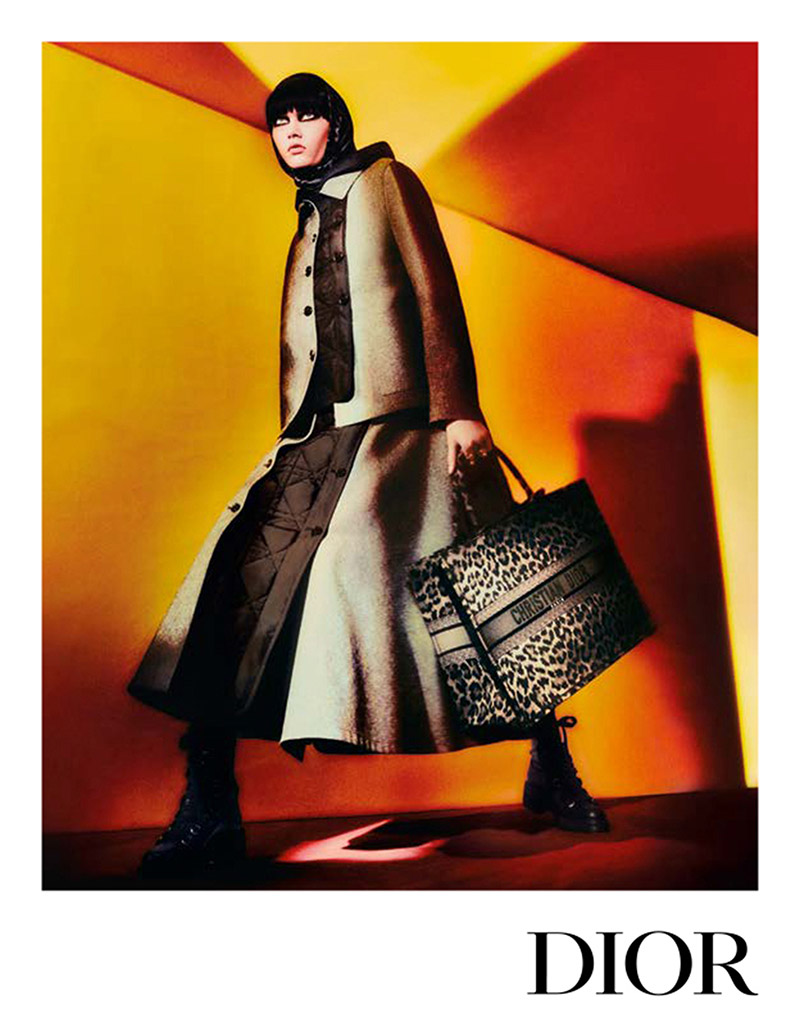 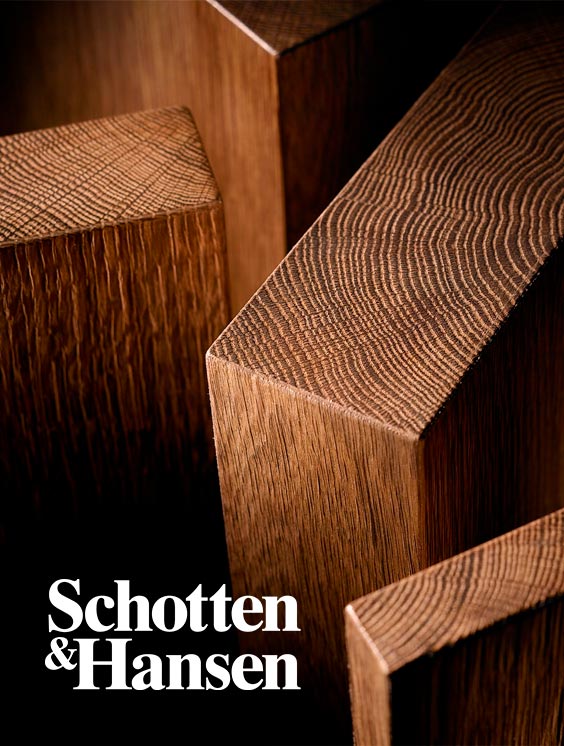 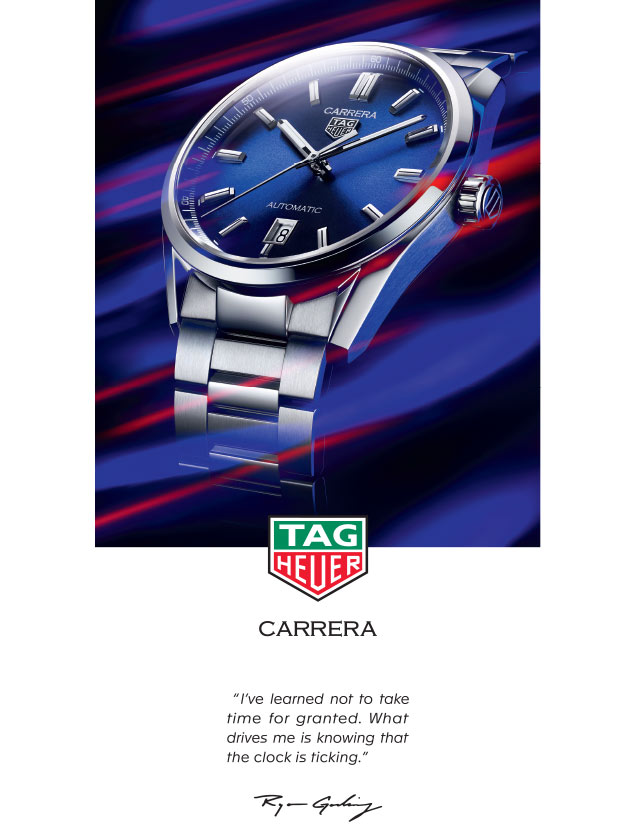 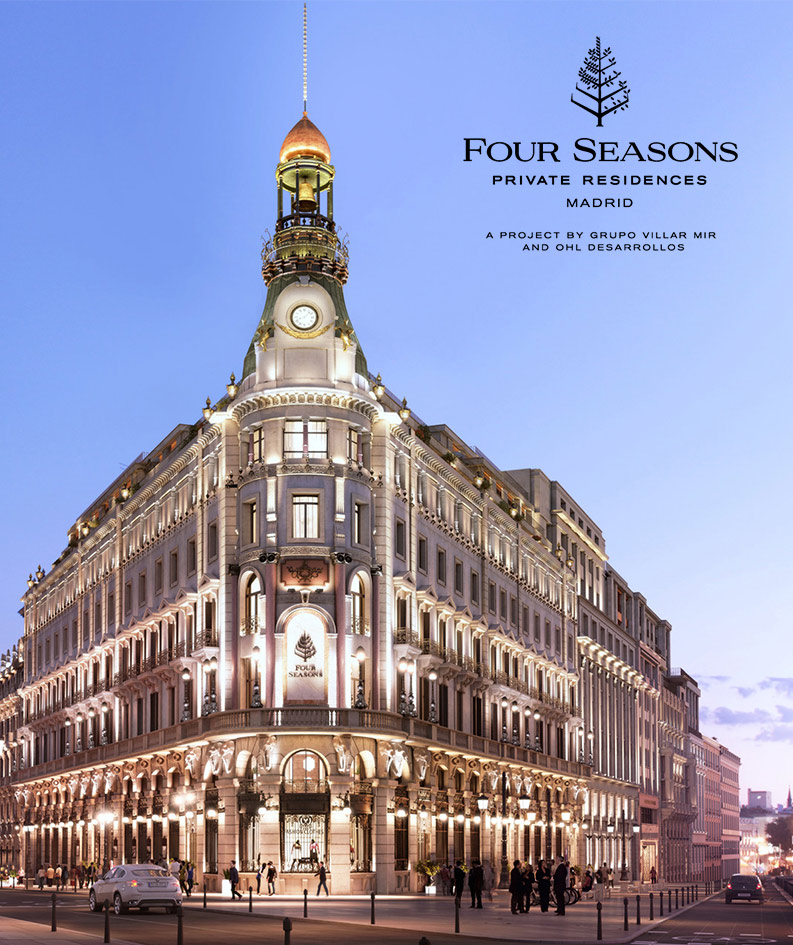 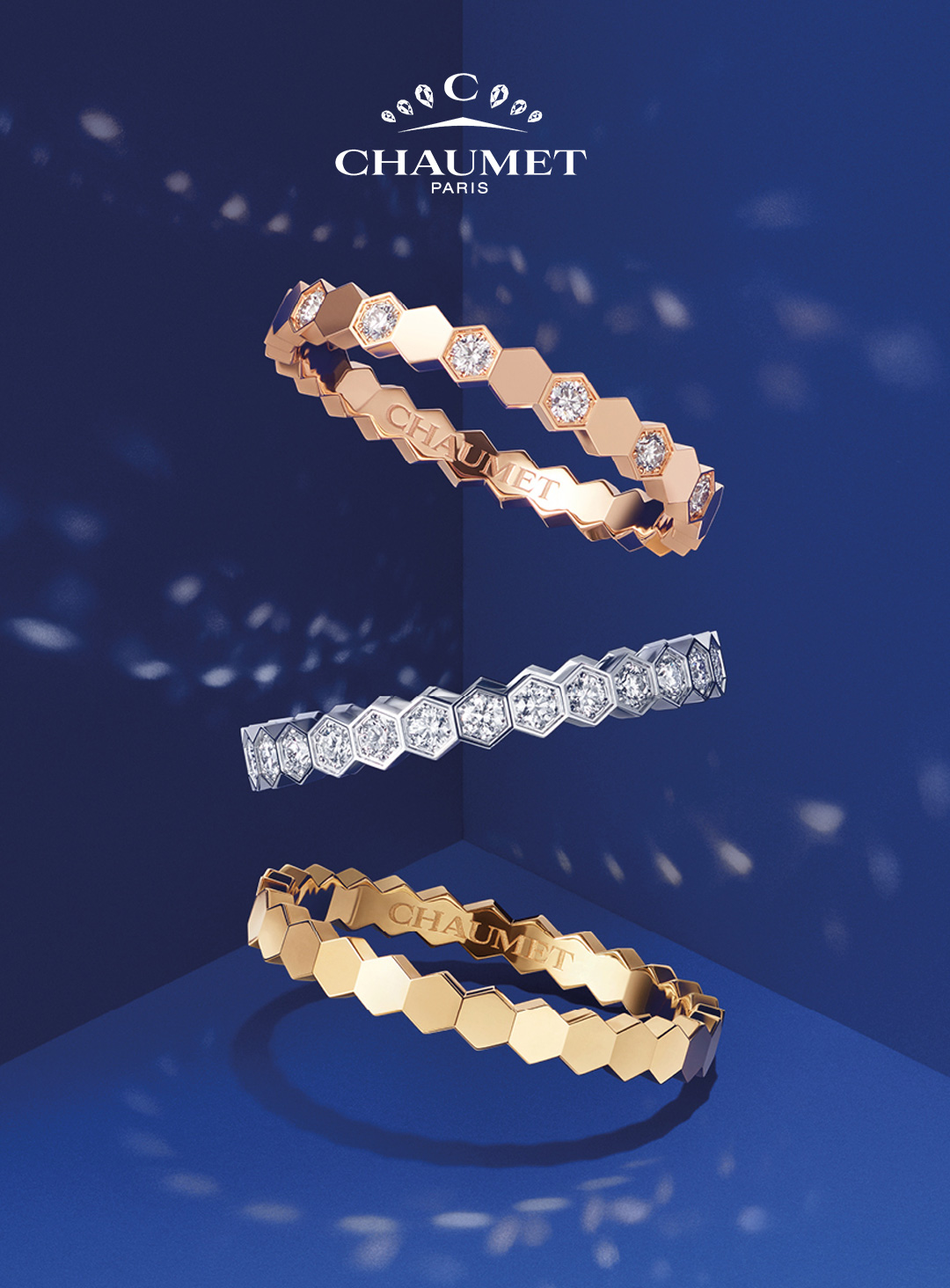 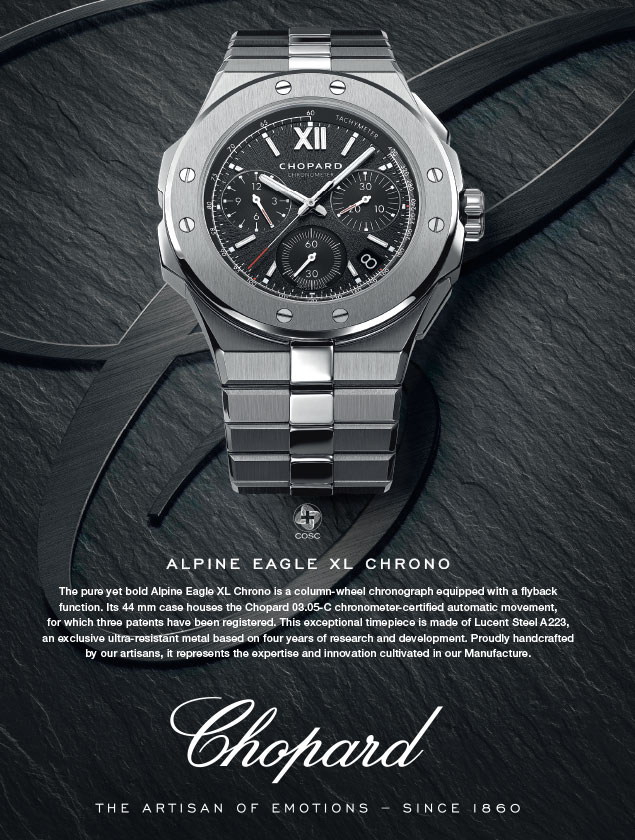 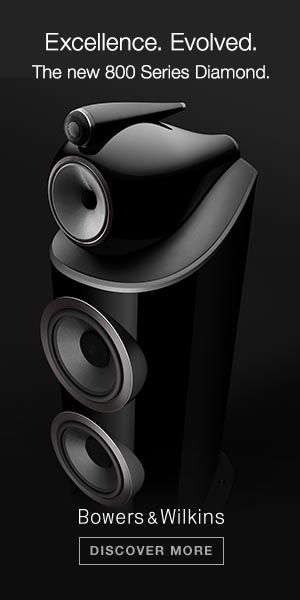 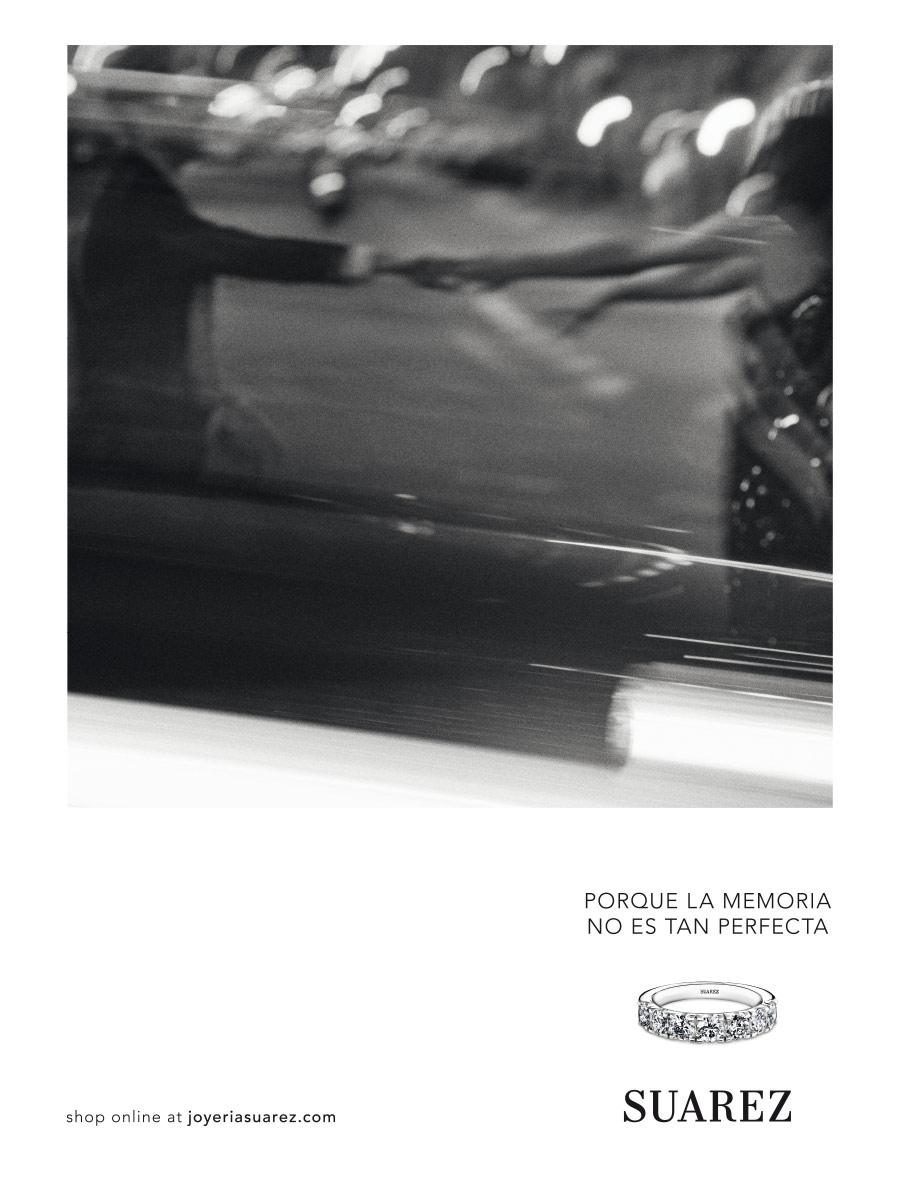 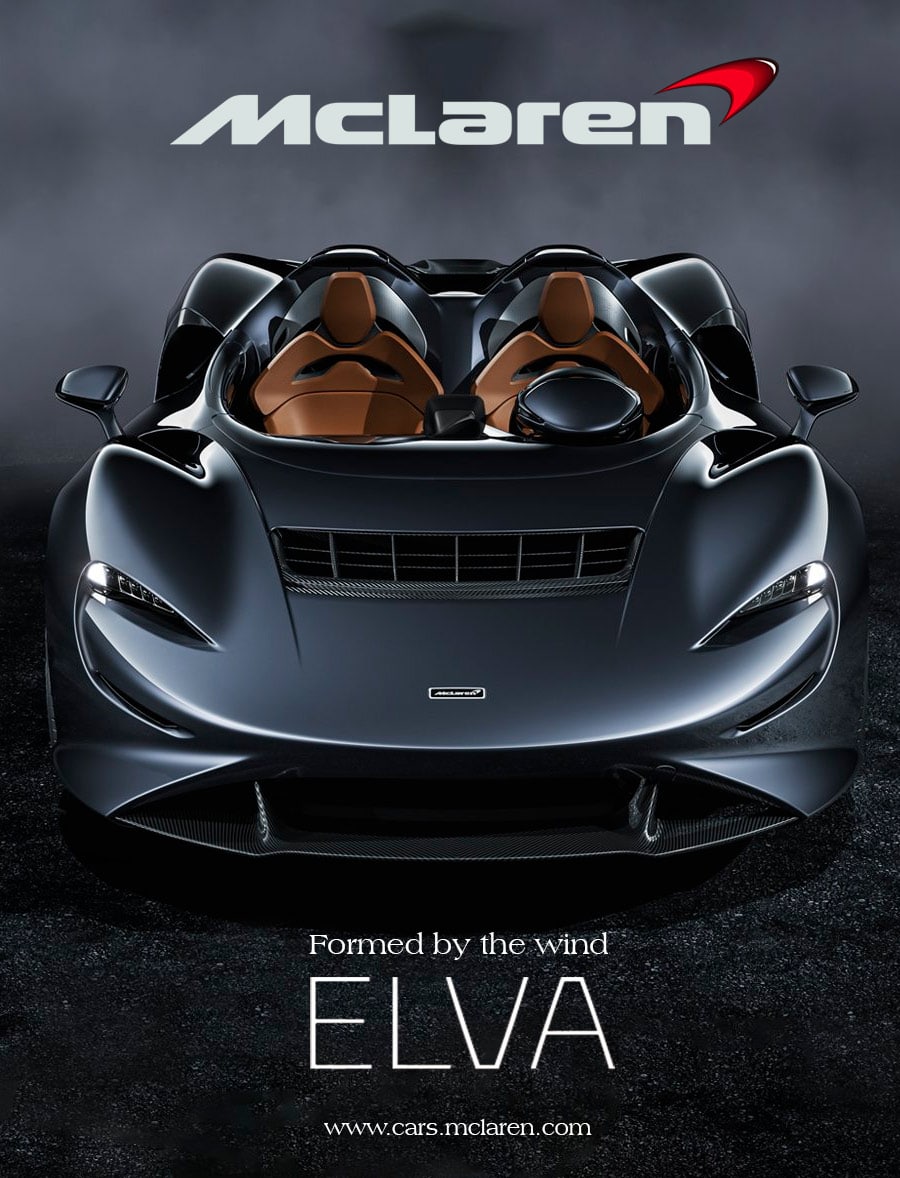 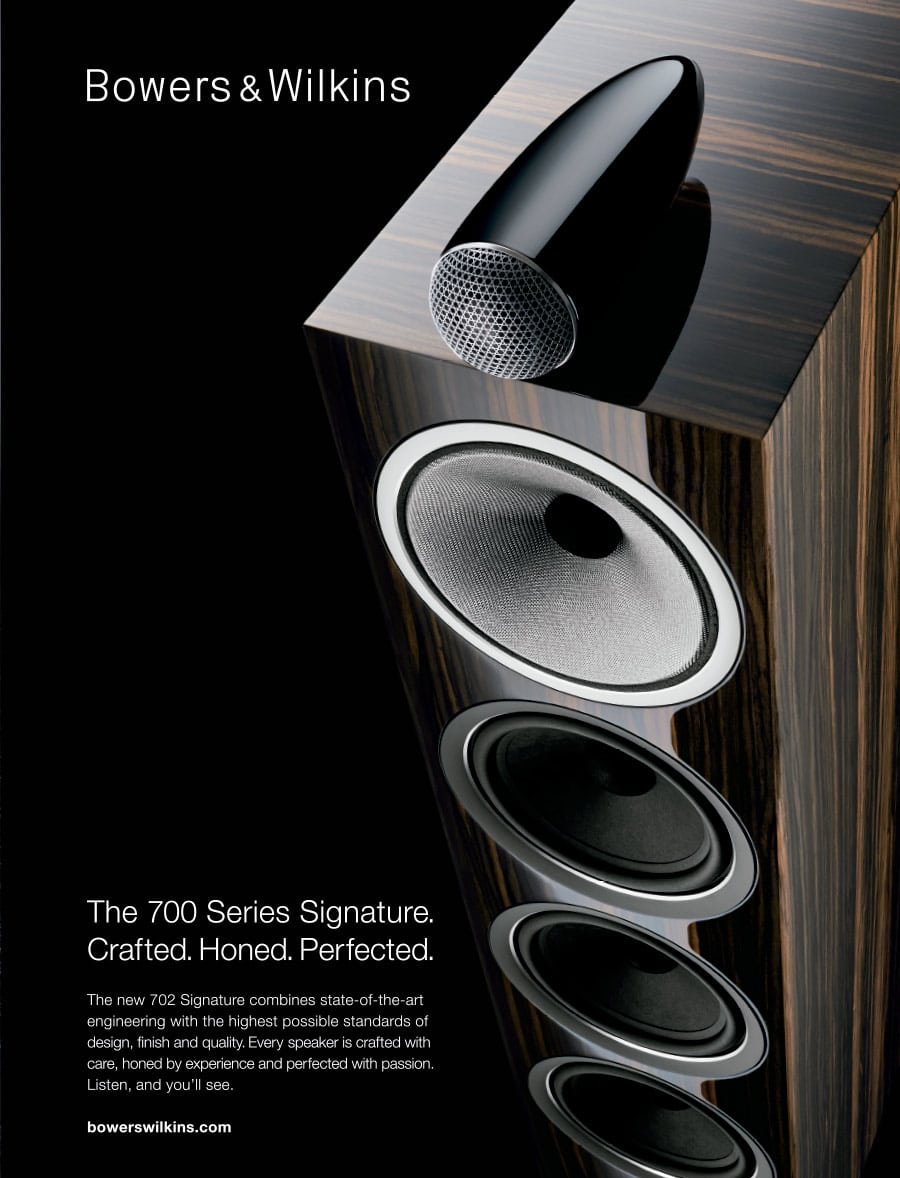 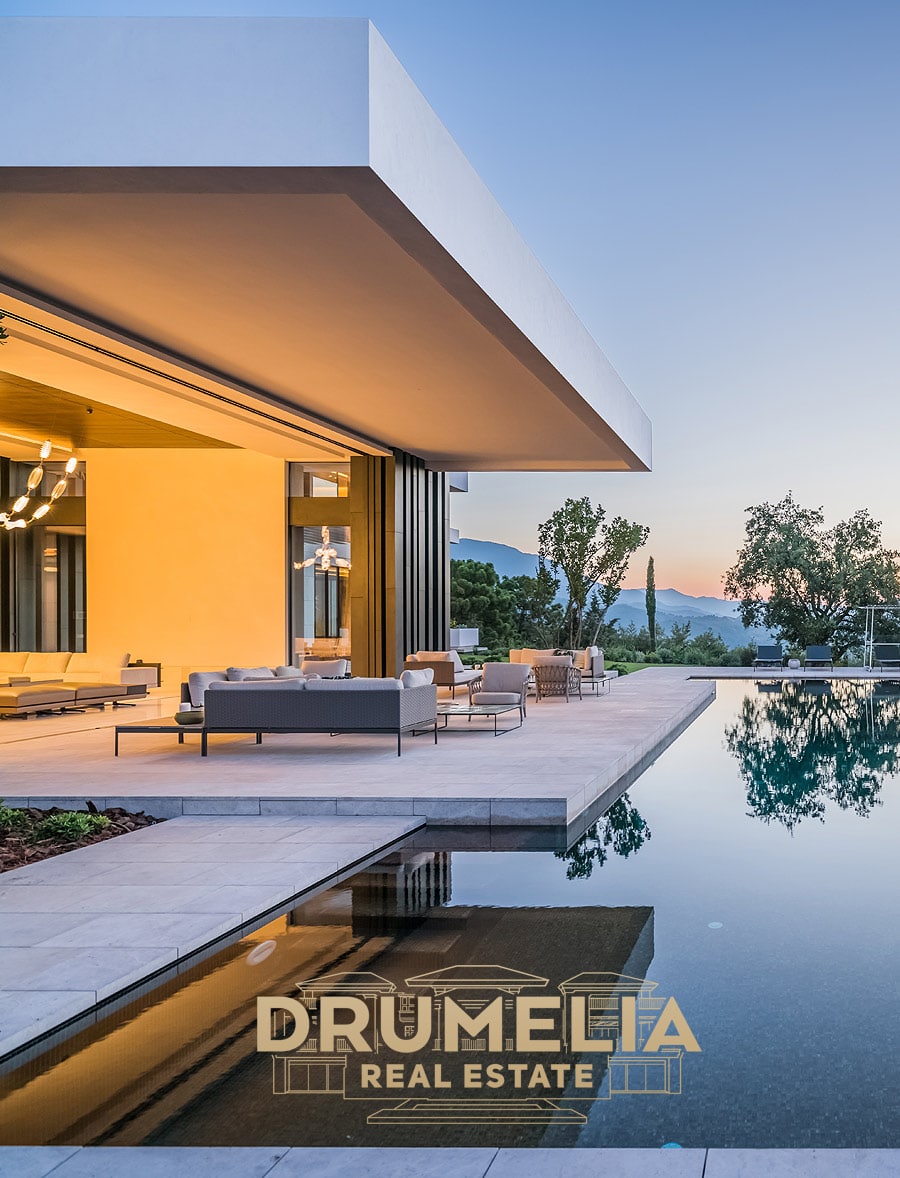 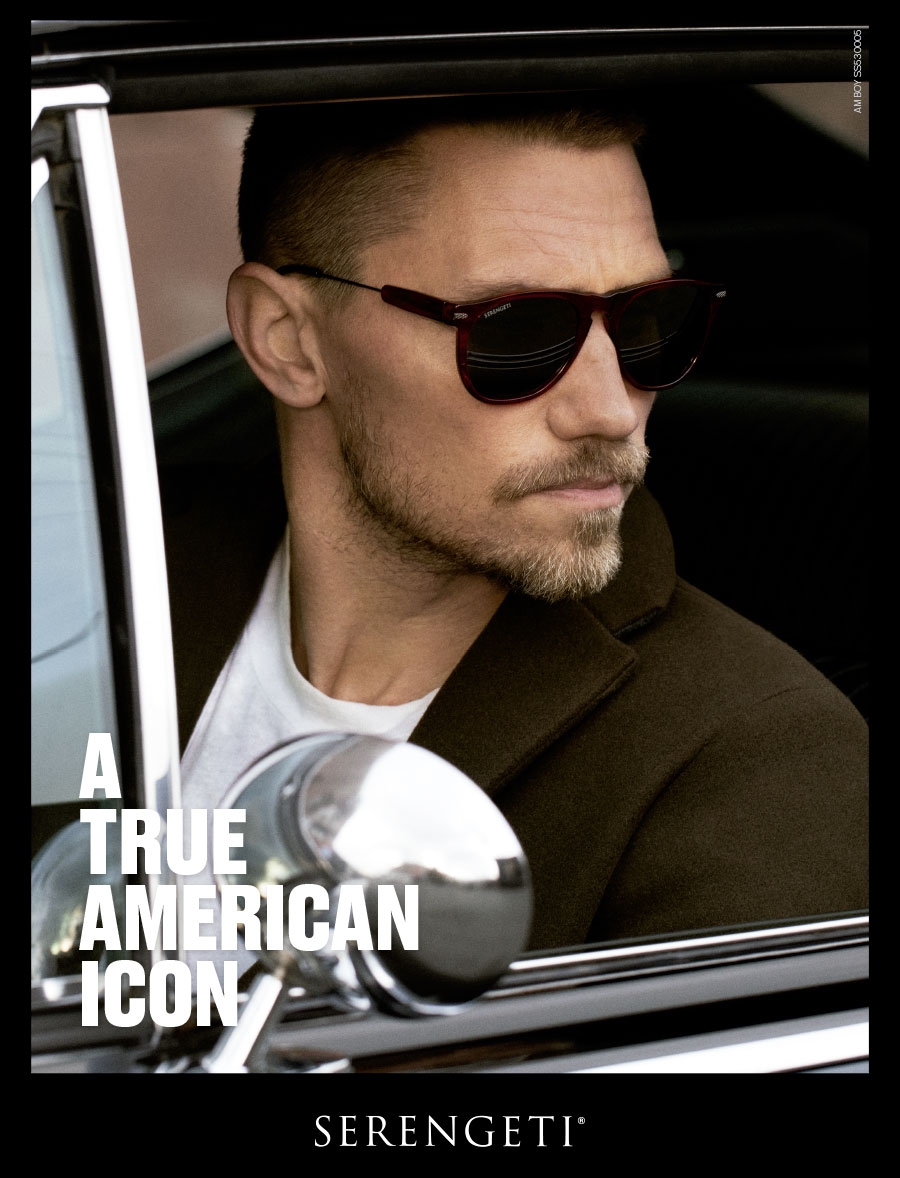 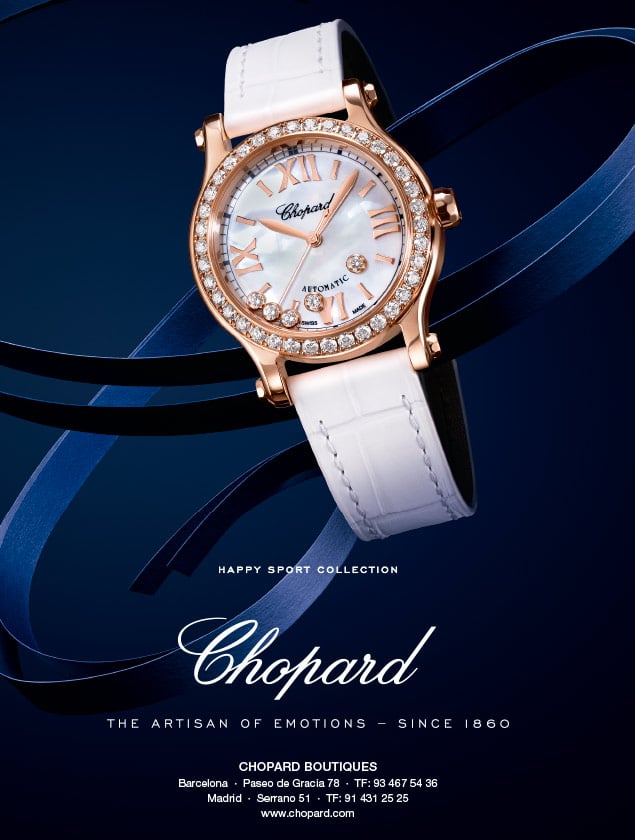 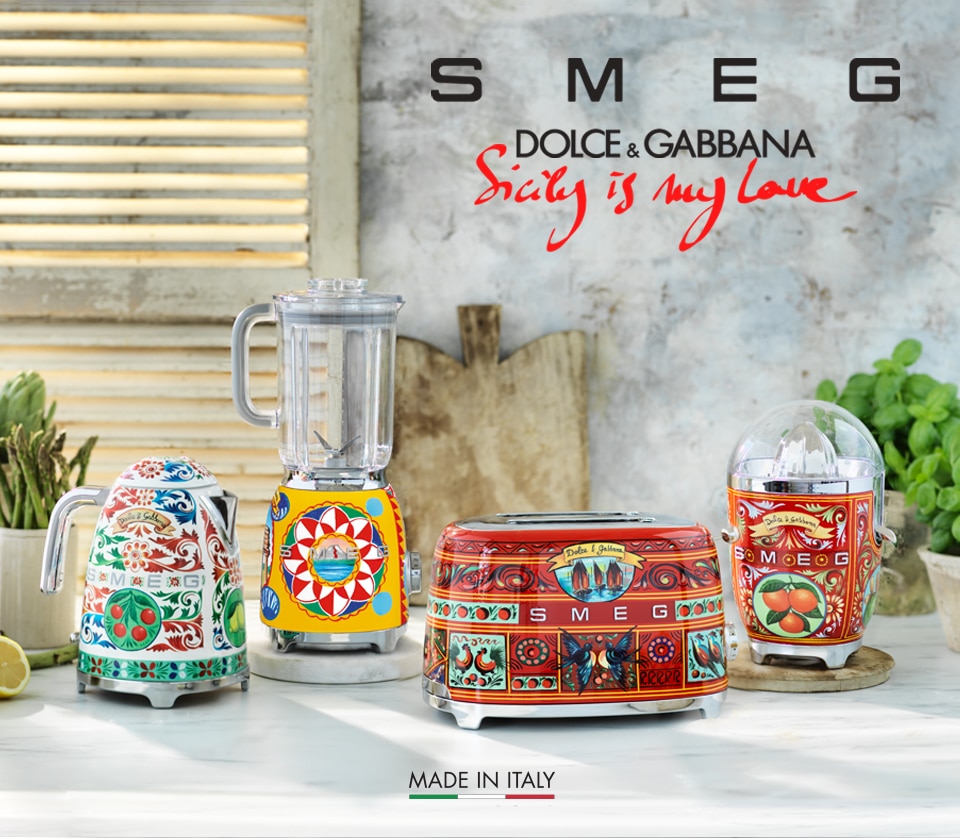 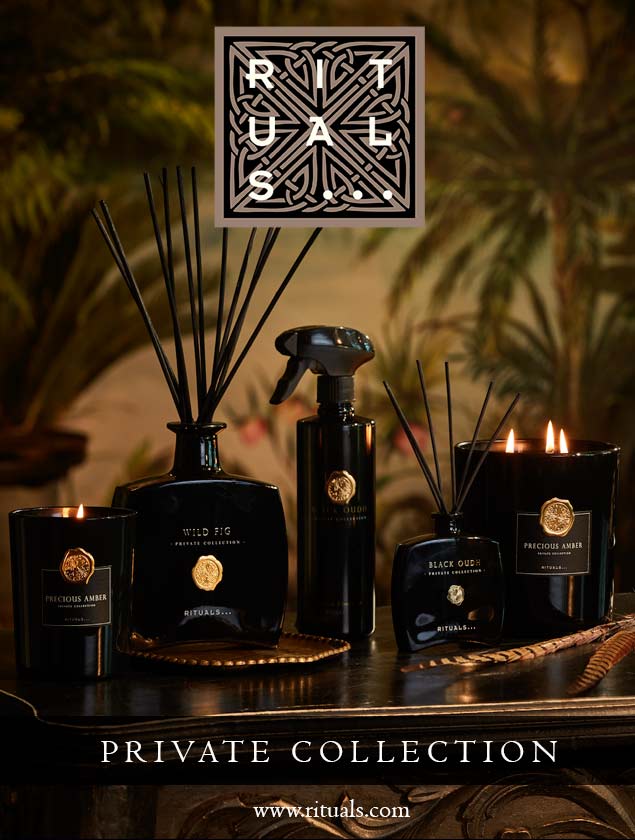 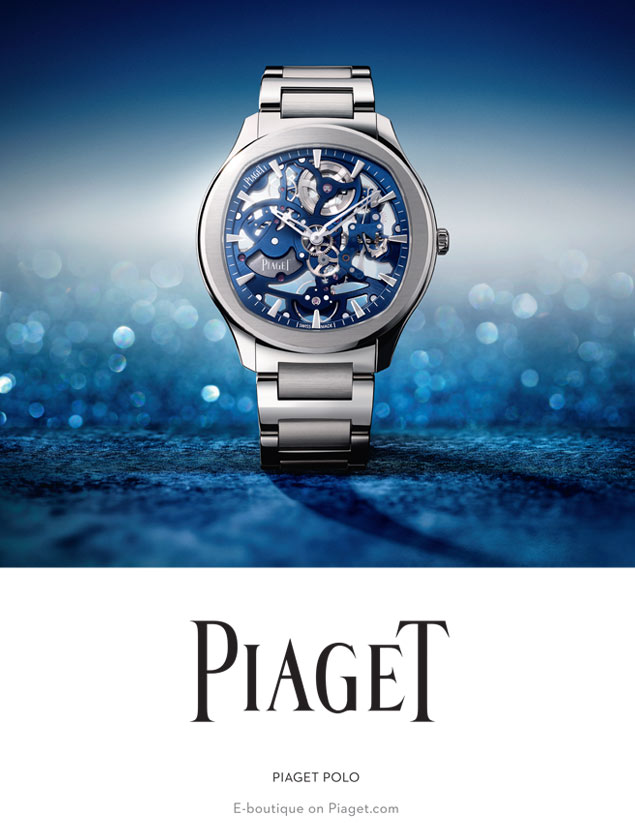 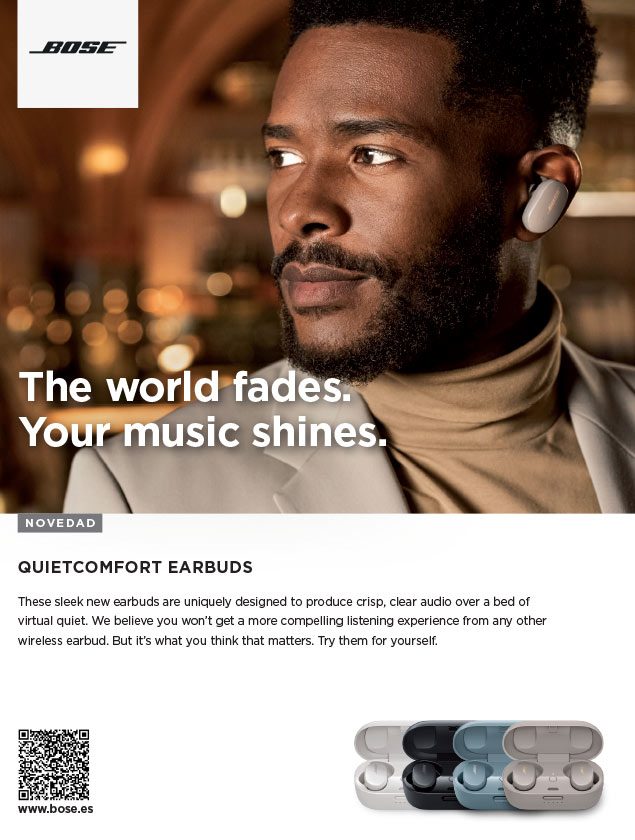 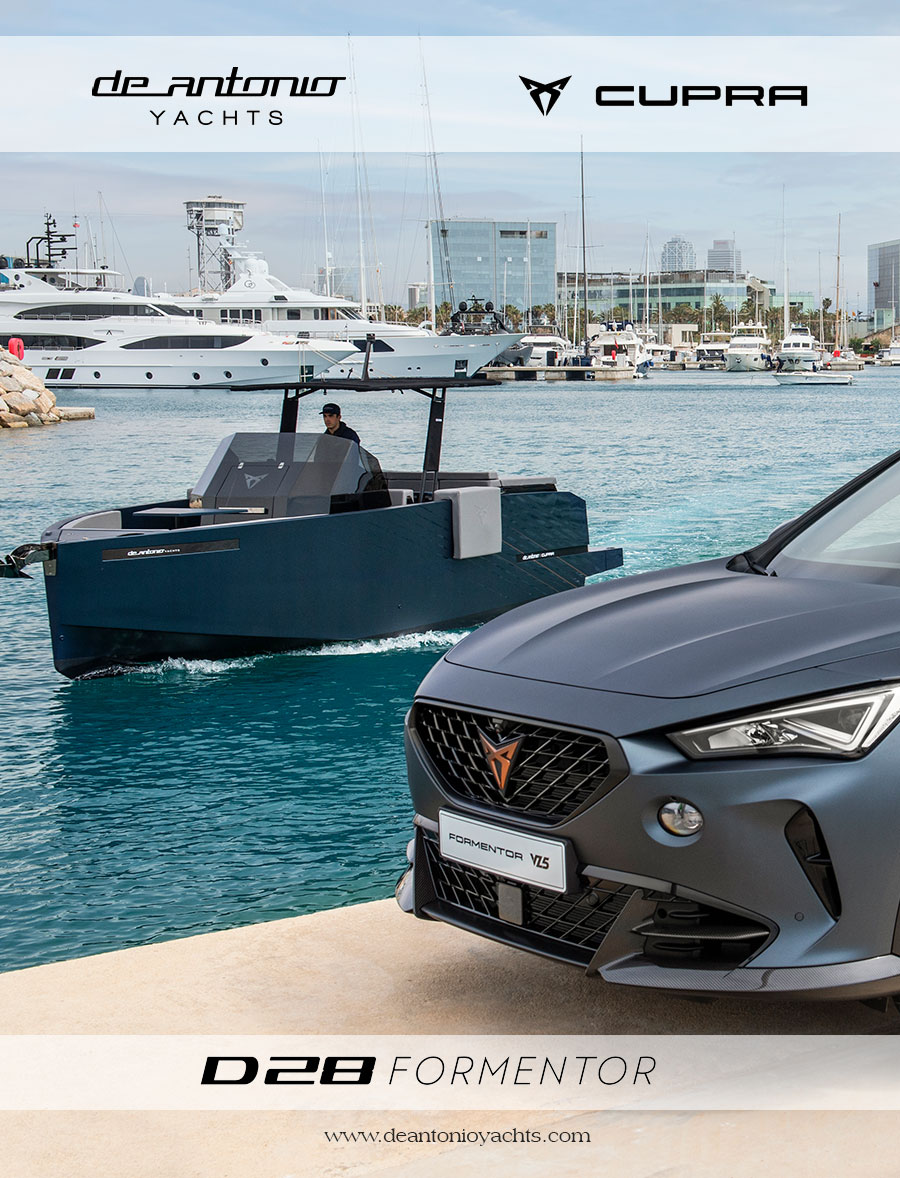 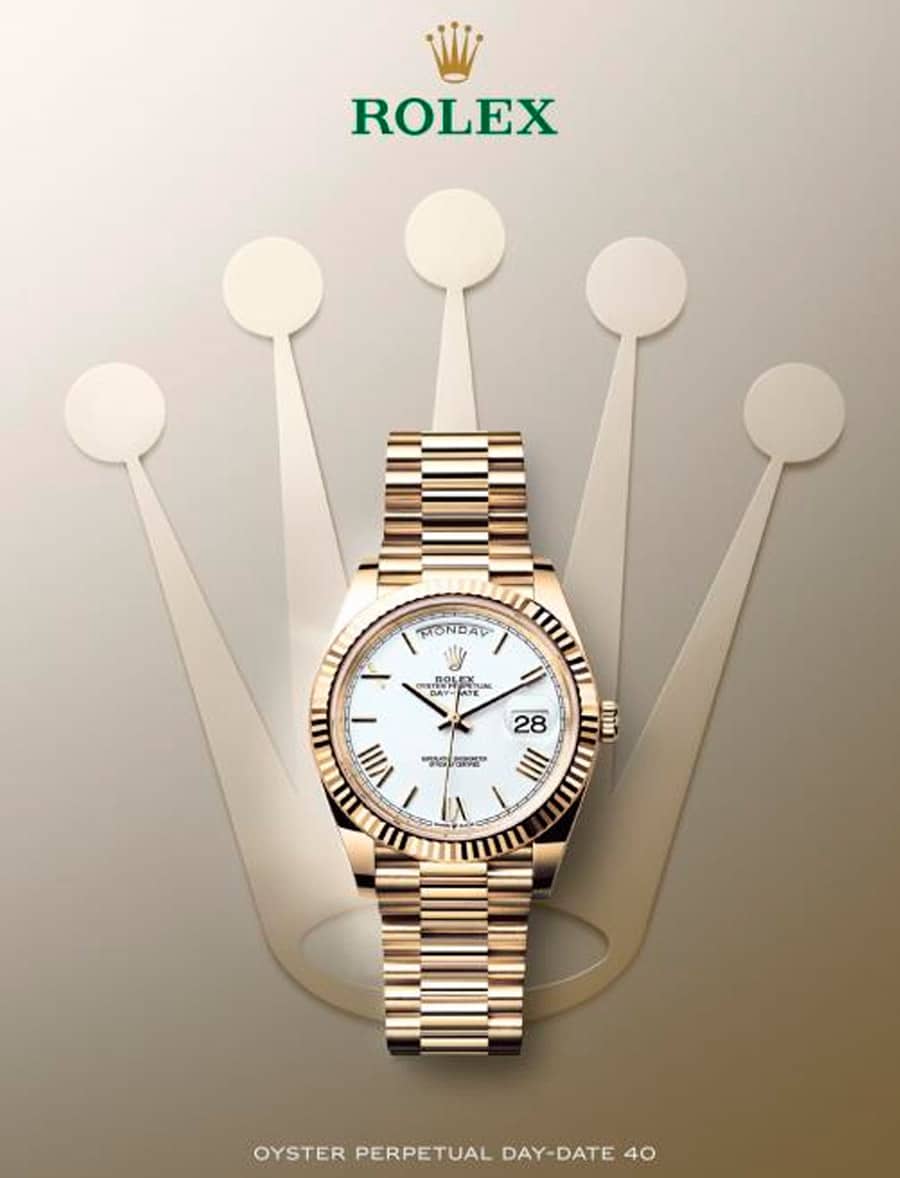 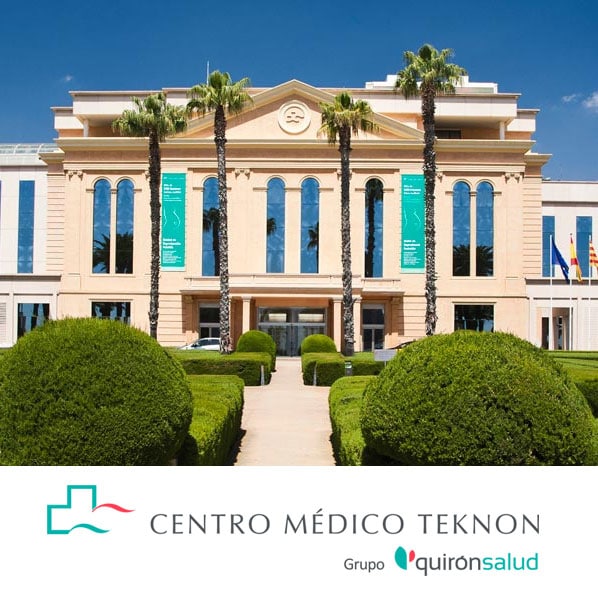 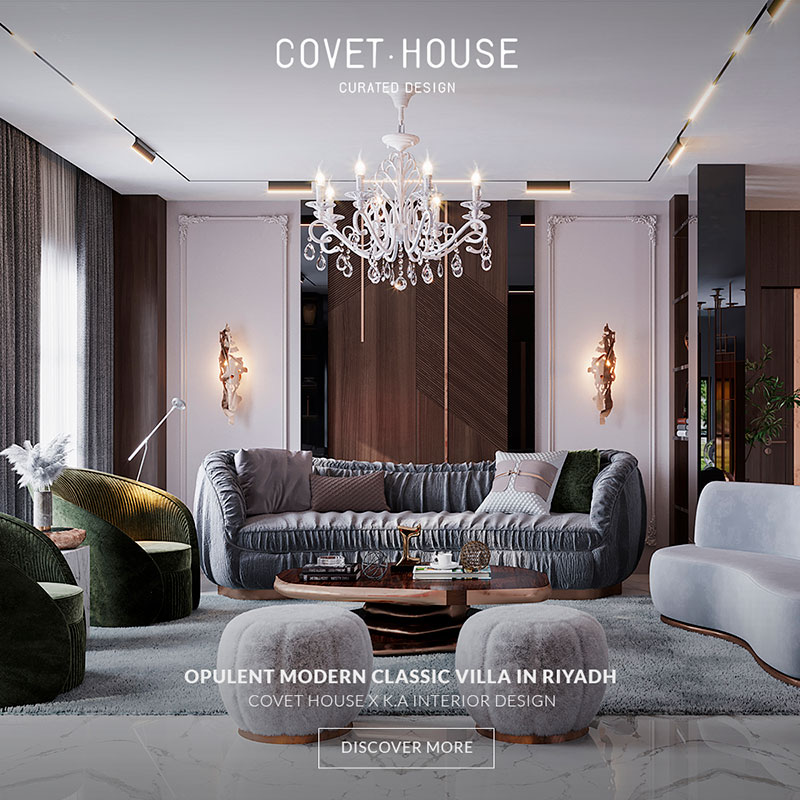 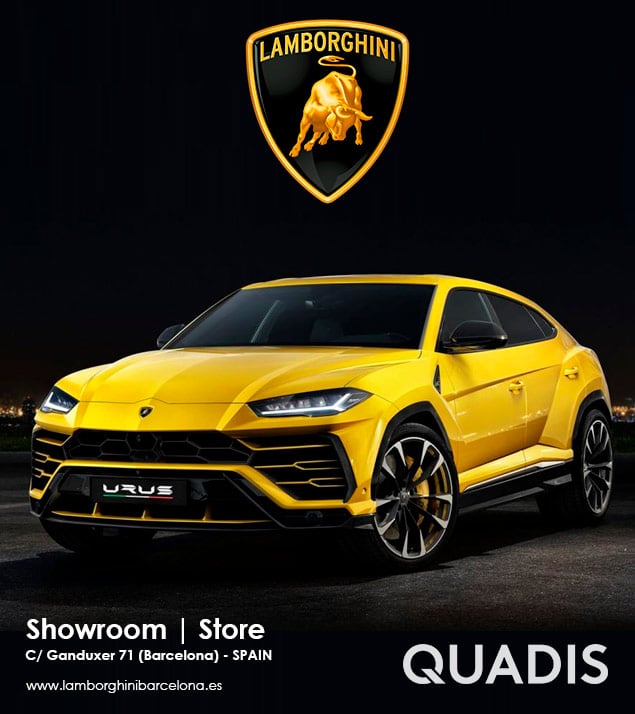 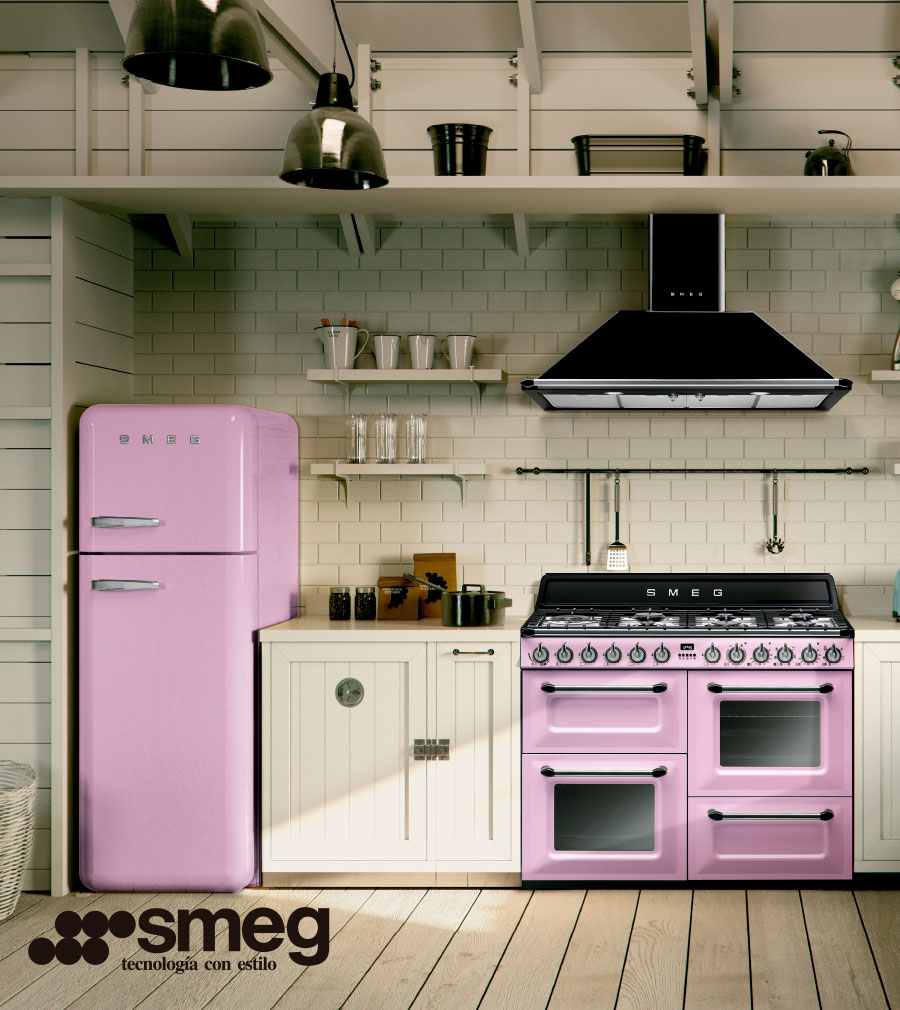 ‘This is for you, world’ – the marketing campaign for the EQS